Your basket is empty.

Interlinguae has been in the business of communicating through language for over 30 years: we know the value to cross-cultural understanding of being able to share experiences and ideas through words.

Now we are also exploring the power of communicating through the arts – music, dance, drama, the visual arts - and through socio-economic events such as conferences and seminars.

This is in the true tradition of the city of Parma, for centuries one of Italy’s crucibles of artistic endeavour and business achievements. In music, we can be proud of Toscanini, Verdi and Paganini, to name only a few, while in visual art Correggio and Il Parmigianino. We are also close to Mantua, with its exquisite Renaissance Palazzo Te and many other artistic and architectural treasures.

Along with its interest in the arts, Interlinguae also focuses on the current socio-economic scenarios.

It comes as no surprise then that we have recently launched the Interlinguae Intercultural Events series.

Music: a harmony of worlds and cultures

April/May 2015
We sponsored artists from different cultures and of different ethnicities in performances and exhibitions. And it is young artists whom we are encouraging: we know the challenges that face young artists at the start of a career in finding platforms and showcases for their talent. 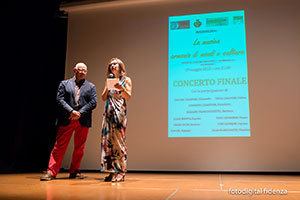 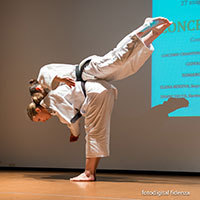 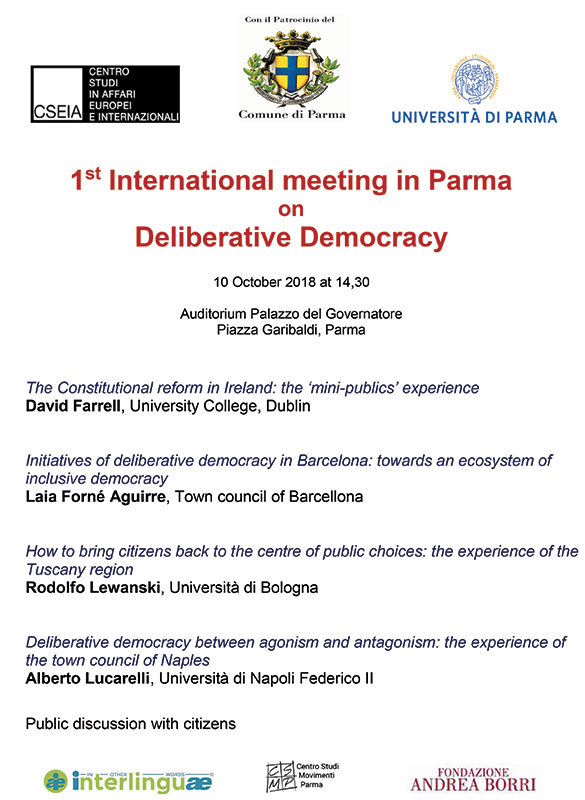 We are very proud to enrich/to enhance our intercultural presence thanks to our collaboration with Parma International Music Film Festival, another important event which took place from 19th to 25th September.

As official language partner of this festival, we were more than glad to join the Gala Dinner and to offer an interpreting service during the Award Ceremony on 25th September.

The Award Ceremony was also attended by Stefania Rocca, the famous Italian actress who welcomed the award winners on stage and was also given a special prize.

Click here to read the article published in the local newspaper the “Gazzetta di Parma” and here to view all the pictures taken during the Gala Dinner and the Award Ceremony. 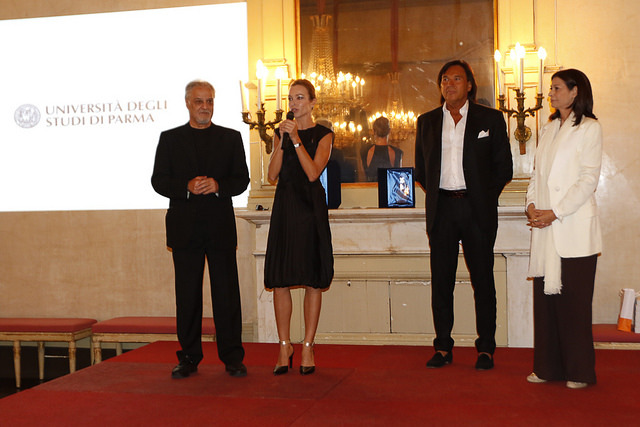 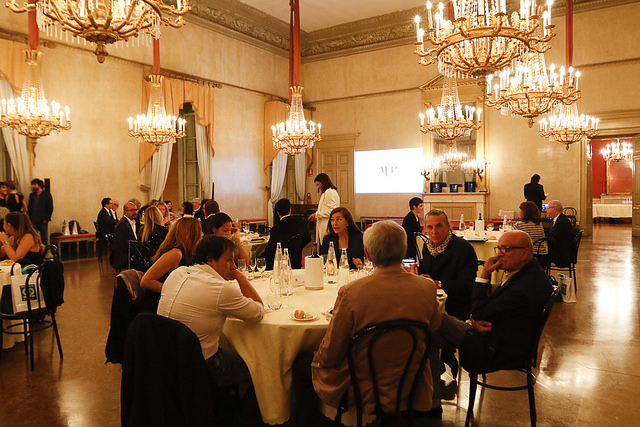 “THE NEXT DEMOCRACY – Dialogue, Deliberation, Decision”

The seminar was held by Rodolfo Lewanski, Professor of Political Sciences at the University of Bologna, who analysed several aspects of the current social situation and gave some important suggestions on how we all can revitalise the democracy by collaborating with the official institutions and organisations.

Please click here to read an interesting article about this event which was published in the local newspaper the “Gazzetta di Parma”. 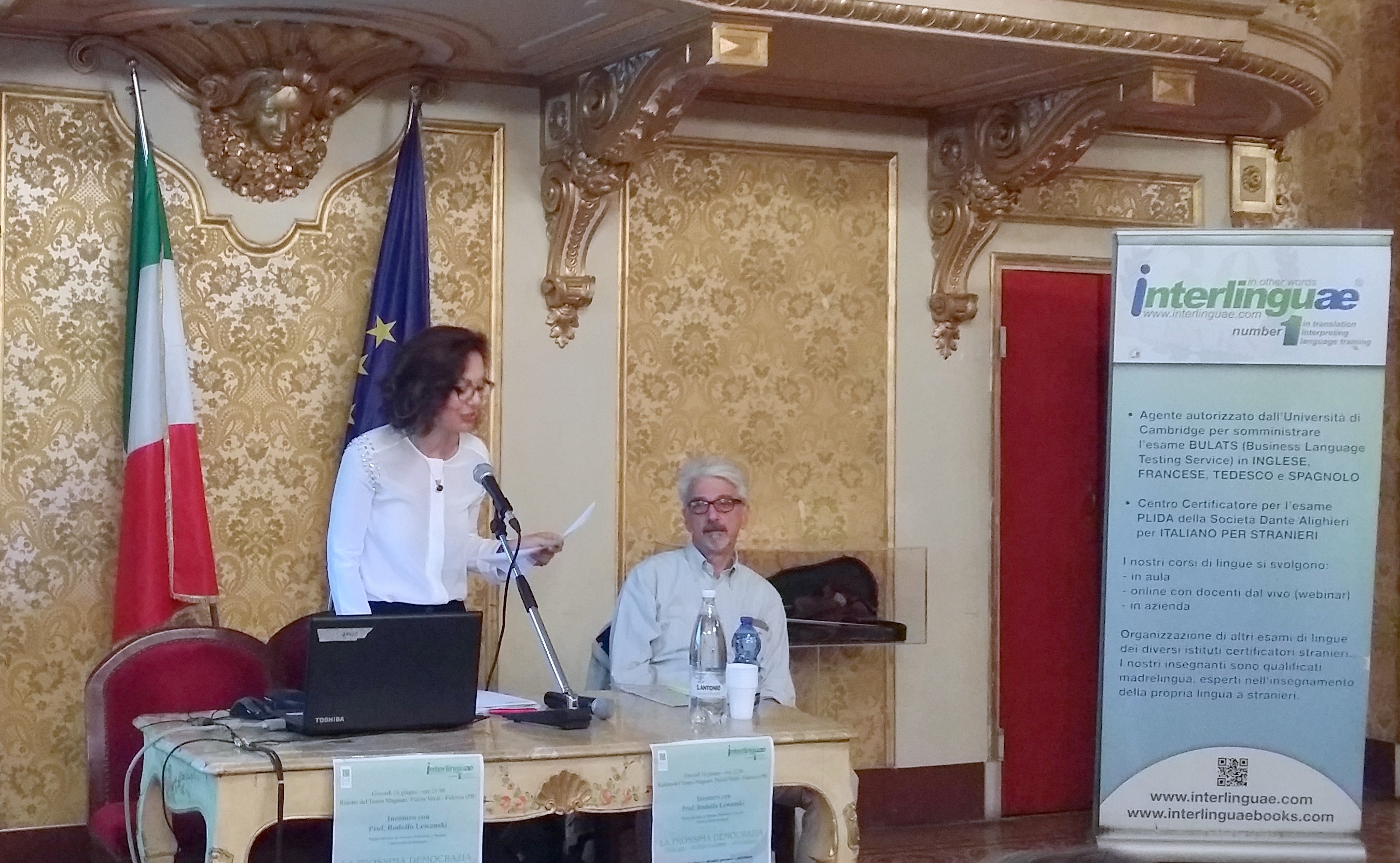 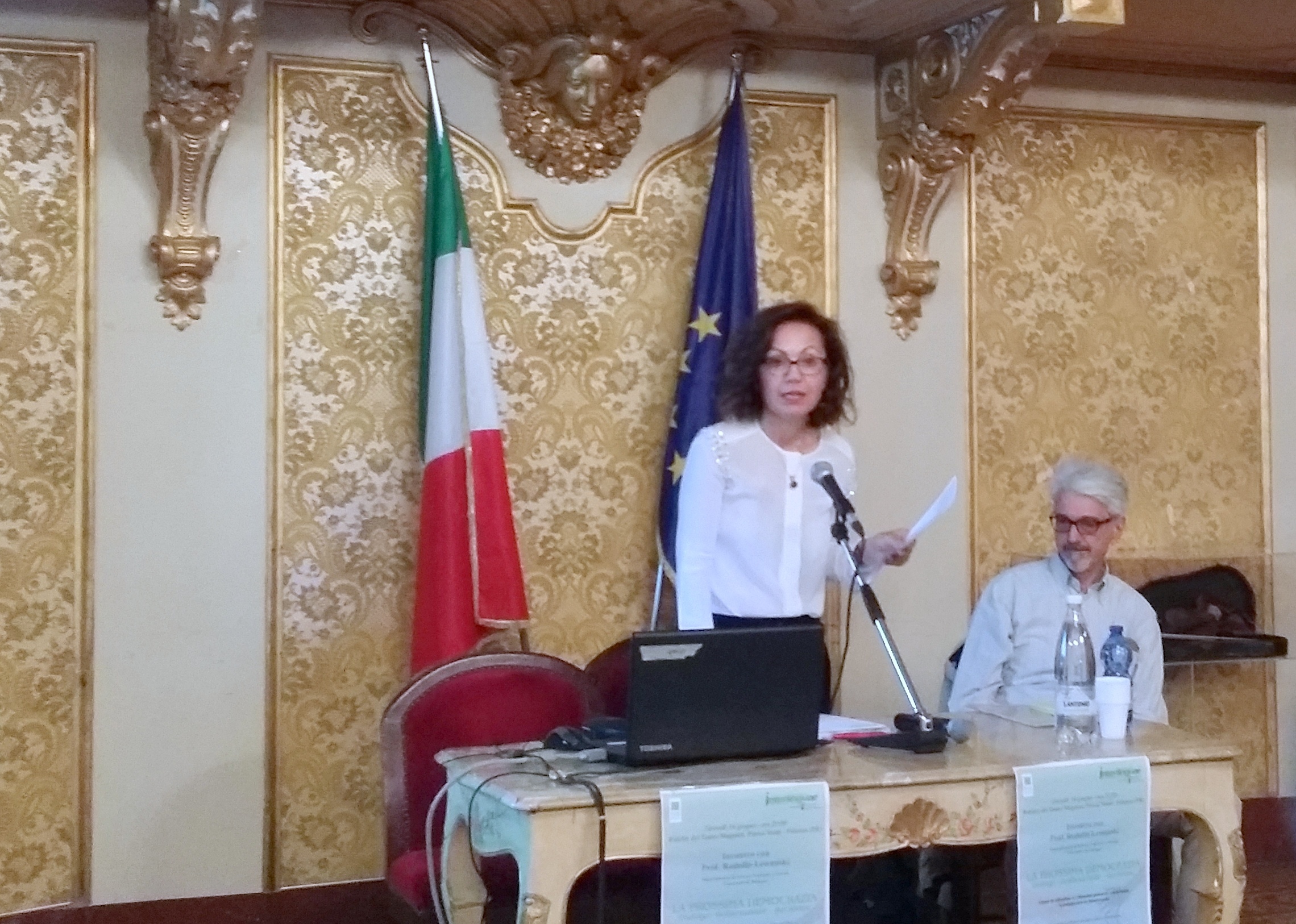 “To be or not to be: is Europe falling into chaos?”

In order to continue with the intercultural events held in 2015, Interlinguae organised the seminar “Essere o non essere: l’Europa verso il caos?” (“To be or not to be: is Europe falling into chaos?”) , which took place on 17th March 2016.

The event was held in collaboration with Giovanni Graziani, Professor of European Economy at the University of Parma, who deeply analysed the current economic, cultural and social European scenarios.
Our intercultural event was also promoted on the local newspaper “Gazzetta di Parma”, which published an article on this successful seminar.

Read an extract written by Professor Graziani in Italian 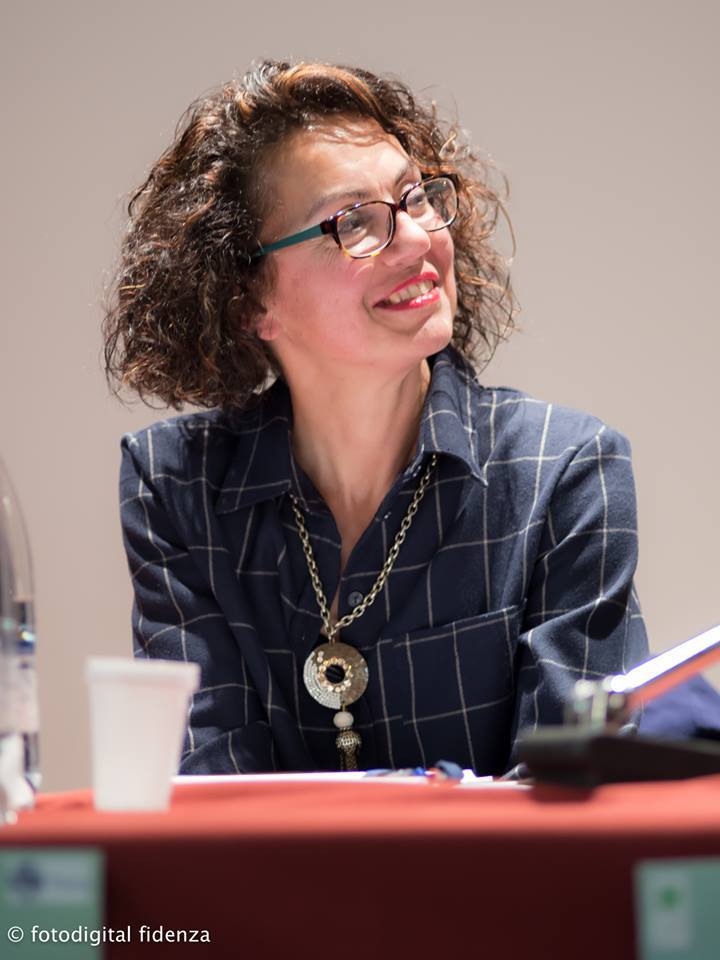 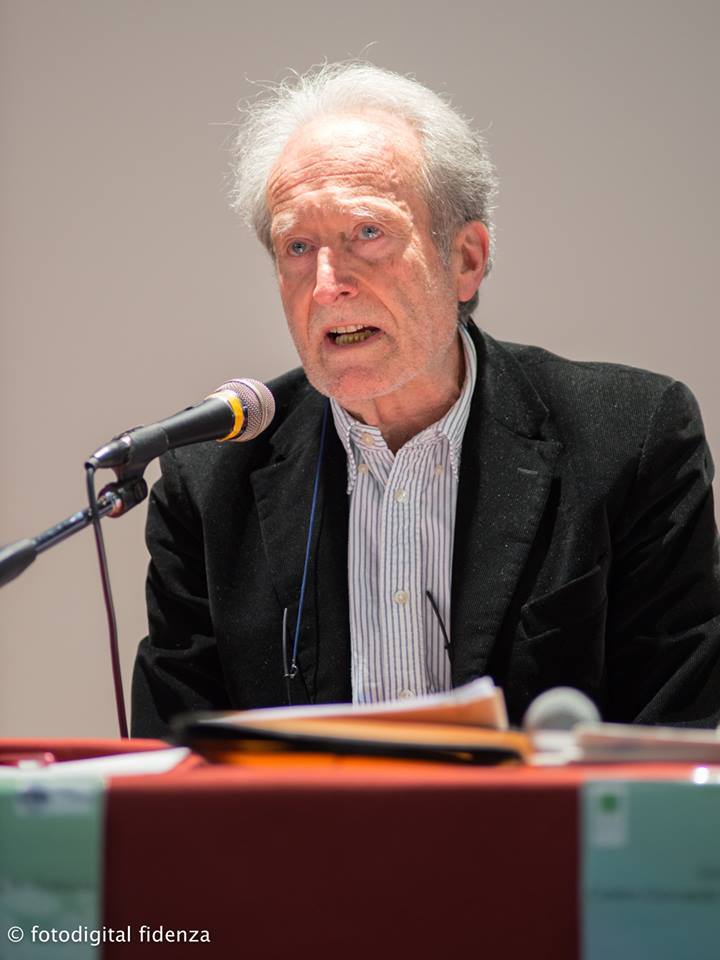 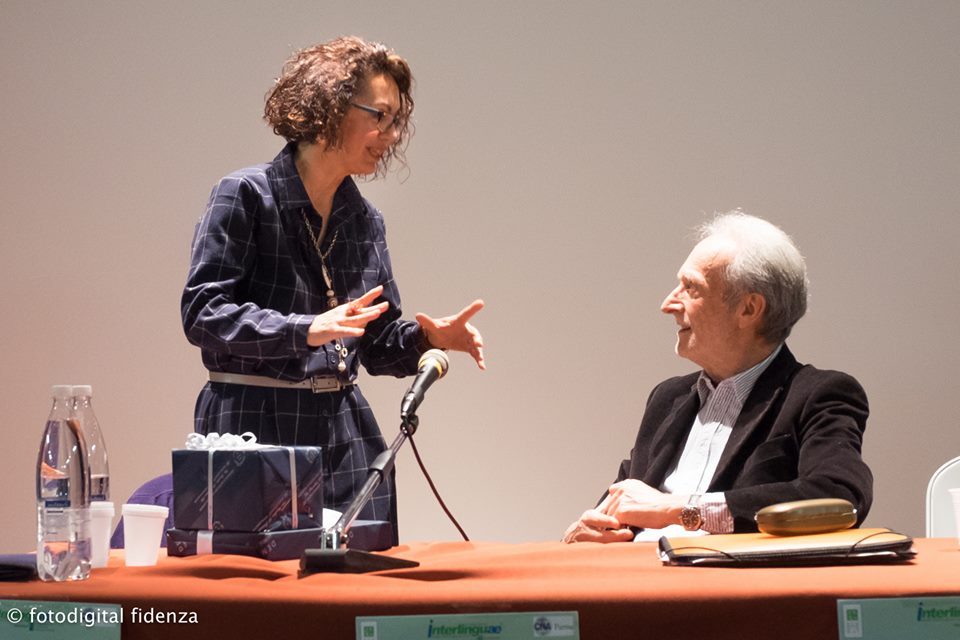 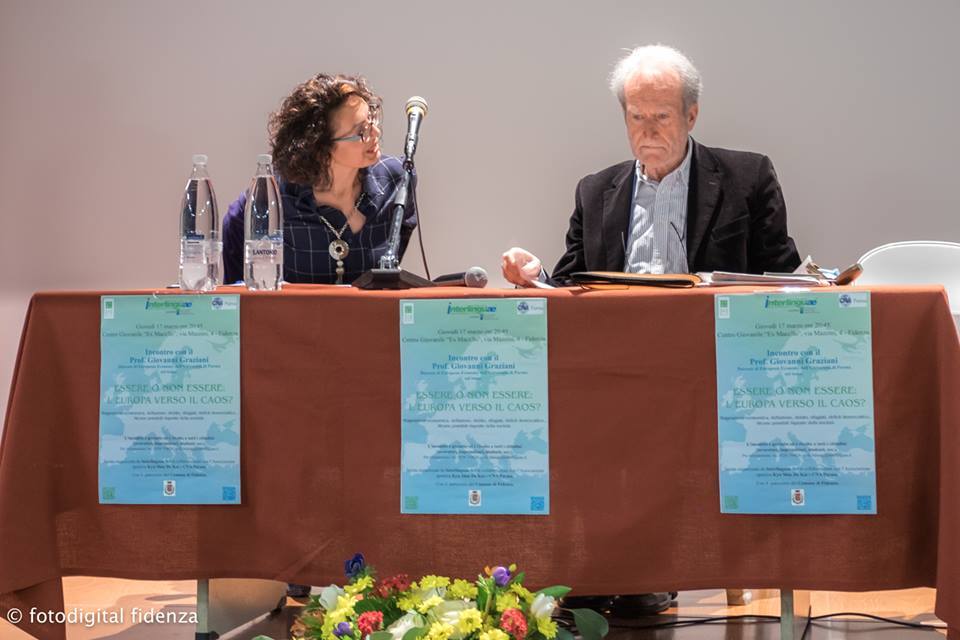