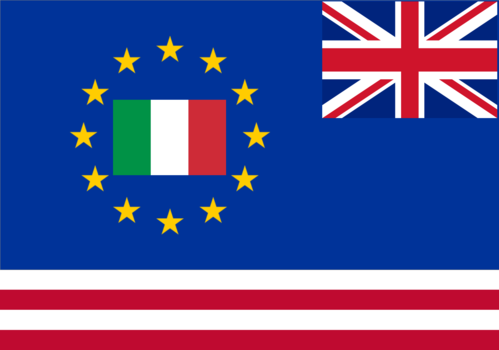 INTRODUCTION
The performance in object represents the result of the application of a logical-rational “forma mentis” – totally deprived of artistic knowledge references as grown in a professional environmental completely unrelated to arts – on seeking empiric solutions to the problems that the lonely neophyte has to face on building a musical instrument, on developing a technique on playing the instrument, on creating songs, lyrics included.
The bursting musical power is convaied, when disclosed, to logical channels predefined for other functions, obtaining interesting results – being expression of absolute freedom – such as the creation of a musical instrument, in some way innovative, and the creation of particular songs and lyrics, that push – unexpectedly – the author towards the art’s world.

THE REVERS HARP
The problem that for centuries has afflicted the instrument – incapacity to produce semitones in a number of actaves equal to the one of the piano – solved through centuries with double or triple harps, and hooks or pedals, is solved – simply – erasing ...  with particular solo attitude, mainly developed – up to now – in rock-pop music.
The technique on the instrument – played from the column’s side ...

THE NONSENSE LYRIC’S THEORY
The distance of the man from art frees him from the weight of needing to produce works of art being recognized by all the men as priceless works, bringing him, in this way, nearer to the concept of art like human expression having the target to provoke emotions in the creator rather than to communicate to others.
The art is – if so – of the man and not only of the artist.
The miserable man, that populate the earth and does not consider himself as an artist, can create works meaningless for the most, but nevertheless assolving a very specific function.
These works, in fact, may have provoked emotions in the creator, unexpected because that man, for cultural reasons, can ignore to be able to carry emotions of such intensity and so particular. ...